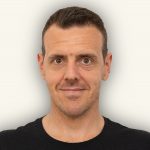 One of the useful skills I learnt when I was at University was HTML coding and basic web editing. At that stage I didn’t know a thing about either. Back then, anything I made was exciting but in the context of the world, was also quite awful. What I had just made after three months of learning code was magnificent – I was making websites for the internet that people could find on Google. Genius. In comparison to the work that web design veterans were doing though, they were unimpressive.

The problem that I had back then was that anyone I asked for feedback (friends, my mum) would be surprised and amazed that five minutes ago I couldn’t spell HTML and now I was writing it. They thought my work was top-shelf. My network was impressed with my progress, but outside my network, I was just some other novice, junking up the internet.

Complete and objective feedback is difficult to ascertain. Even our most ruthless of colleagues will have an impression of us or some history with us that may influence their point of view.

KnightRiley recently launched Project UNITED – a health, wellness and community focused variation of the TED movement. It is completely voluntary, quite difficult, and very enjoyable.

Part of the project is the design, manufacturing, and sale of fitness clothing that we use to raise money to fund our events. We chose some designs, arranged some samples, and sought feedback from those around us. Our mothers in particular thought they were the best items of clothing ever made. Ever, in history. But fundamentally, this was not much help.

In most cases, those around us will be supportive and encouraging whilst the rest of the world will be raw and critical.

The rest of the world can be found on Reddit. For those who aren’t familiar, Reddit is the internet’s largest anonymous(ish) discussion board. Reddit has approximately 243 million users worldwide and is divided into Sub-Reddits – themes or topics within Reddit itself. We took our designs and ideas and posted them on the Brisbane Sub-Reddit. The feedback was raw and critical.

Whilst most of the feedback was objective and positive, some of it was brutal. Not offensive, just blunt. Our designs were “sh*t”, style options were “sh*t”, and some thought the idea in general was also quite “sh*t”. It was confronting to have our work so ruthlessly assessed, but it was what we needed – completely blind feedback on what we were doing from an audience who had no prior association with us.

It would be easy to take that criticism and shut down. As human beings, we are outstanding at being critical but less outstanding at handling it. Our natural response is to protect ourselves and hide. But greatness doesn’t live under our beds.

Criticism is the consequence of being courageous. It validates us, that we are putting our work out to the world and are prepared to accept criticism in order to build something worthwhile. The only guarantee we have for trying to do something worthwhile is that inevitably, someone will think it is “sh*t”. Criticism, even blunt criticism is necessary to help us consider the worst-case scenario. But it absolutely should not stop us from trying to achieve exceptional things. 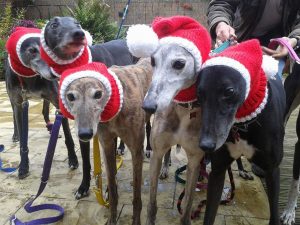 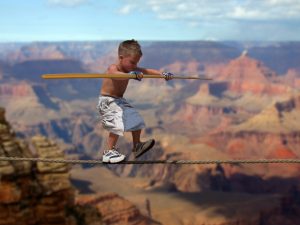 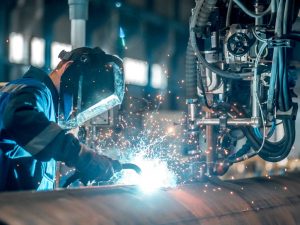 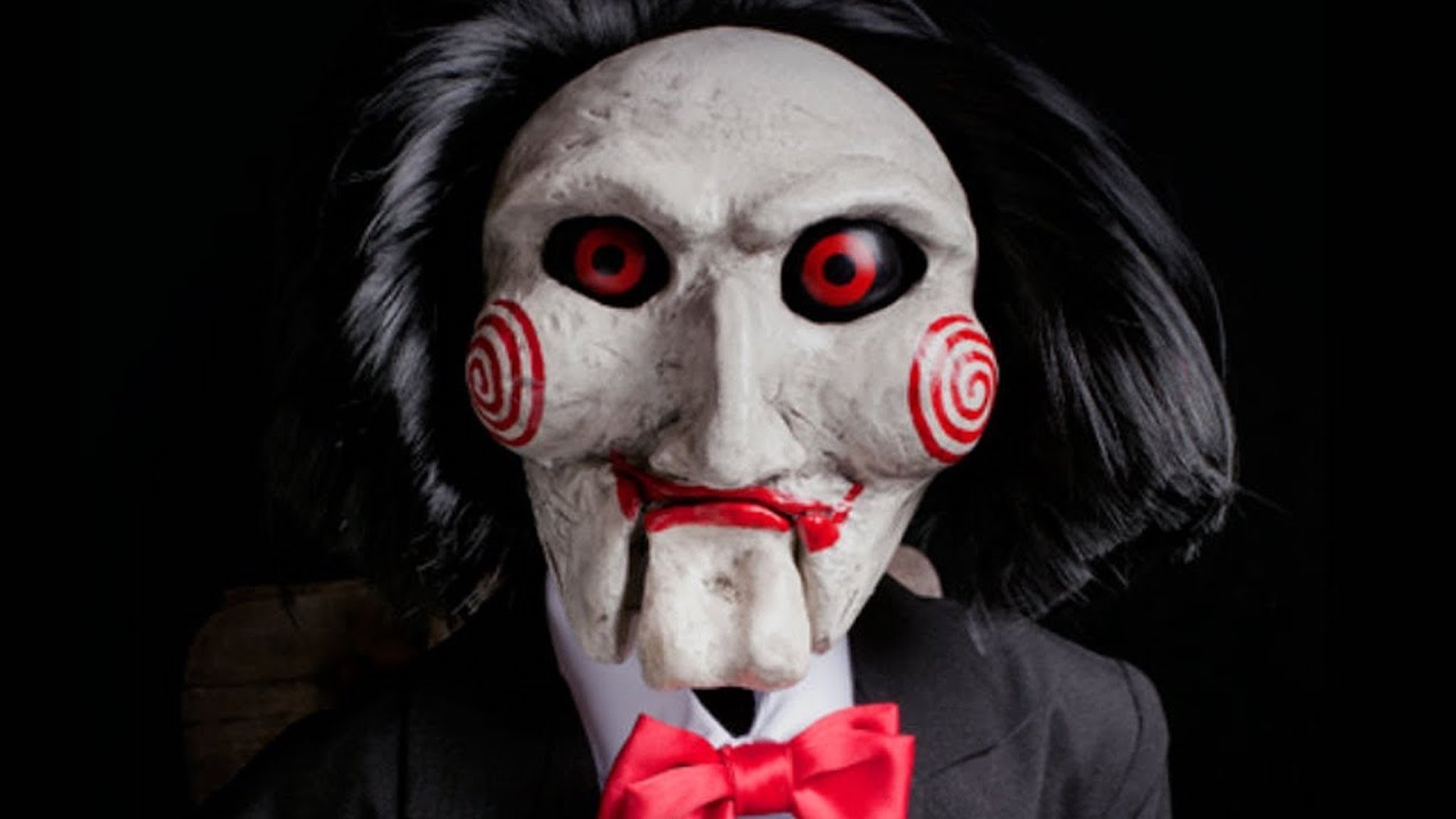 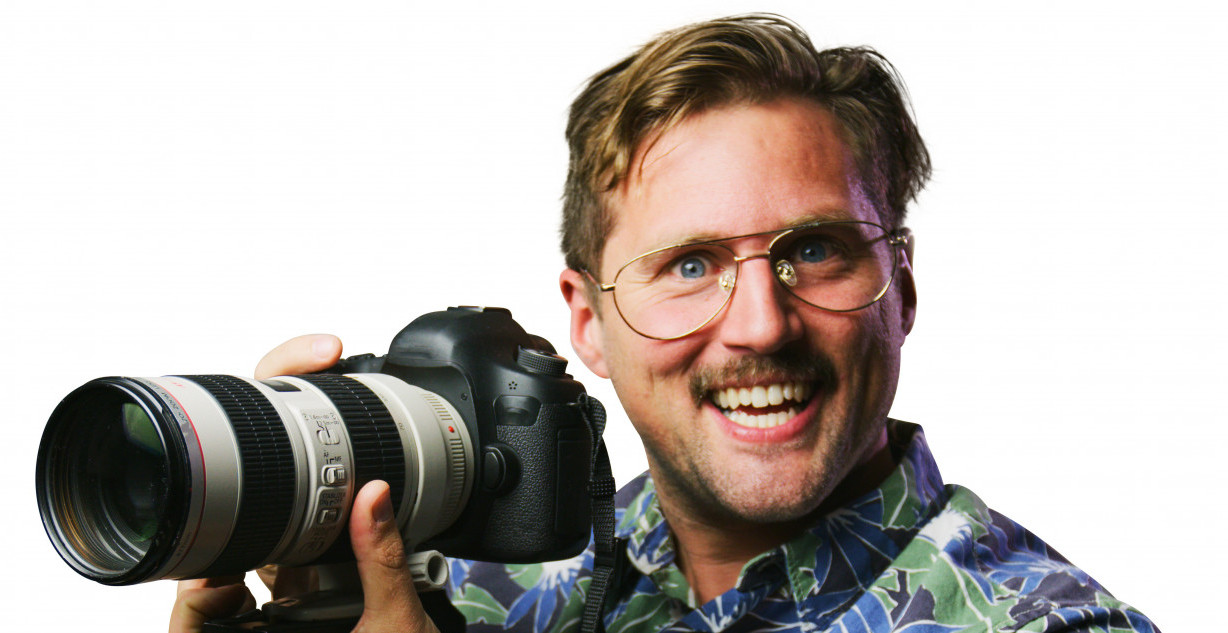 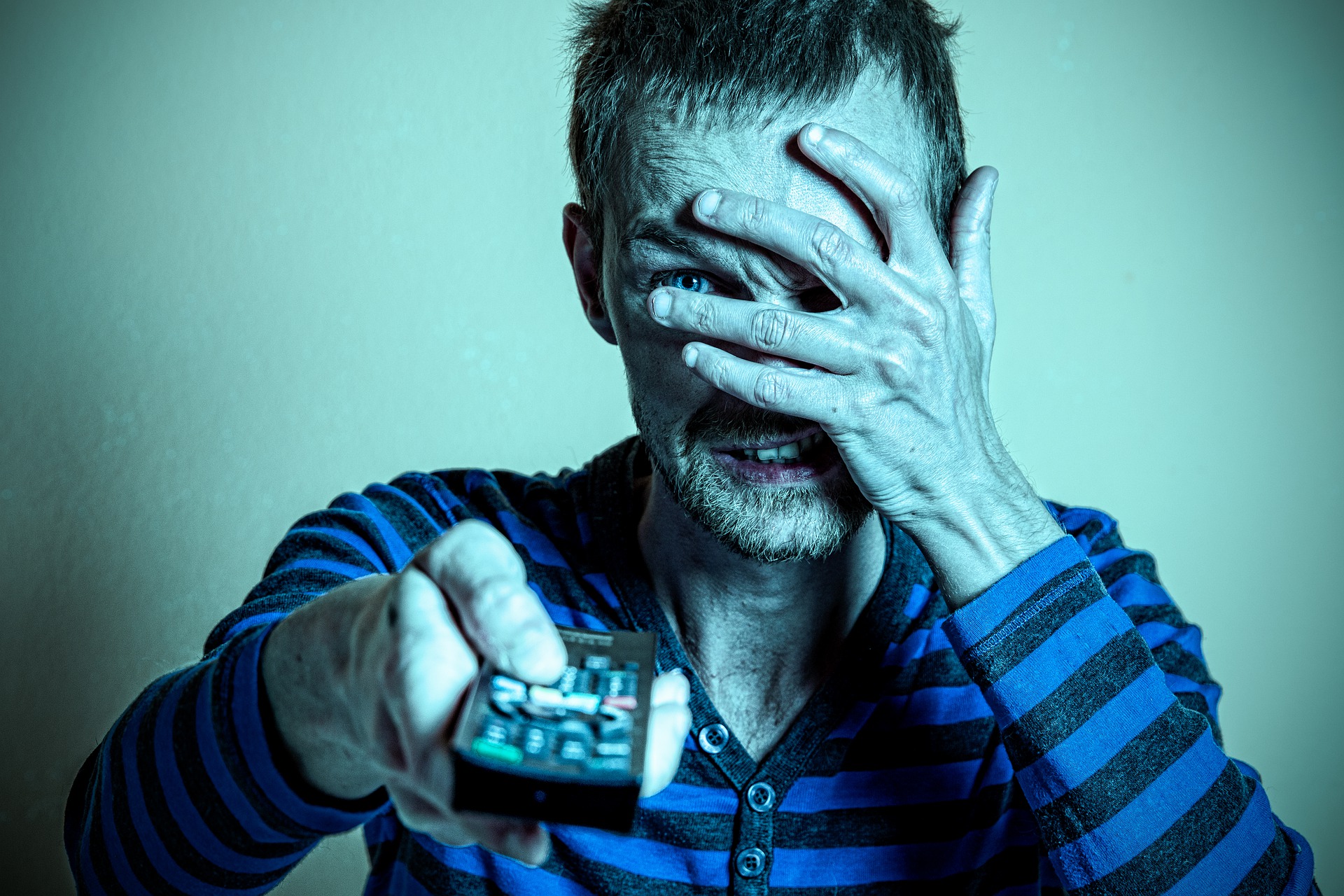 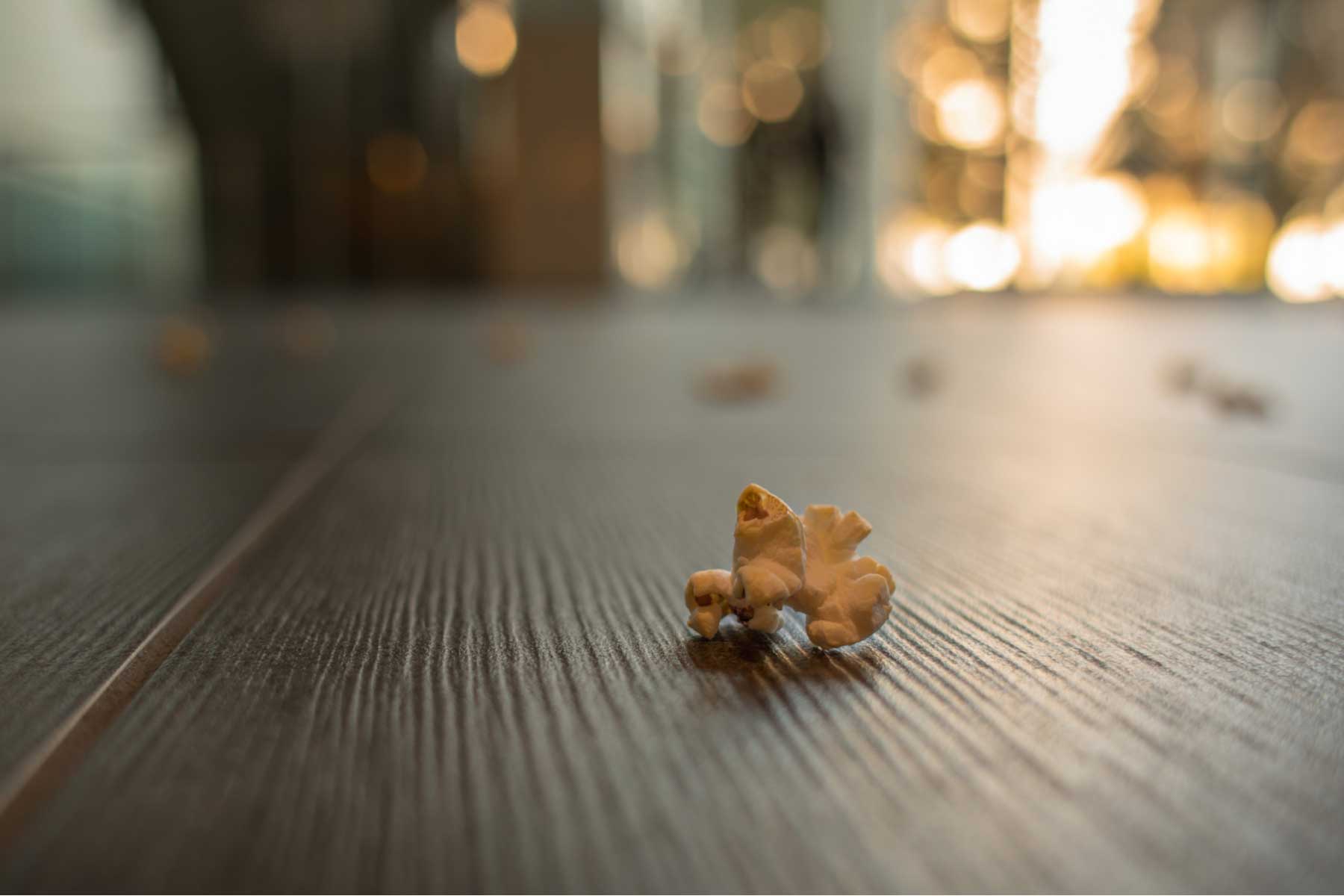 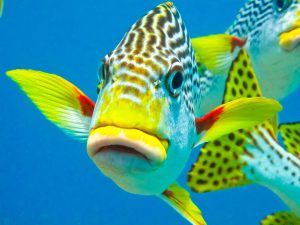 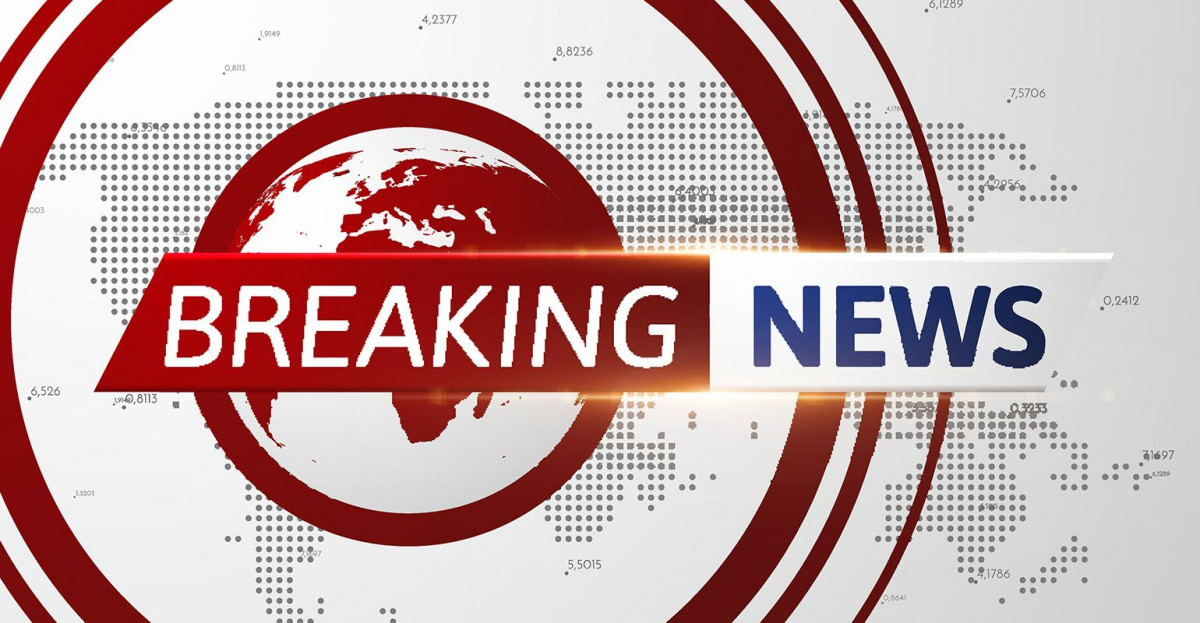